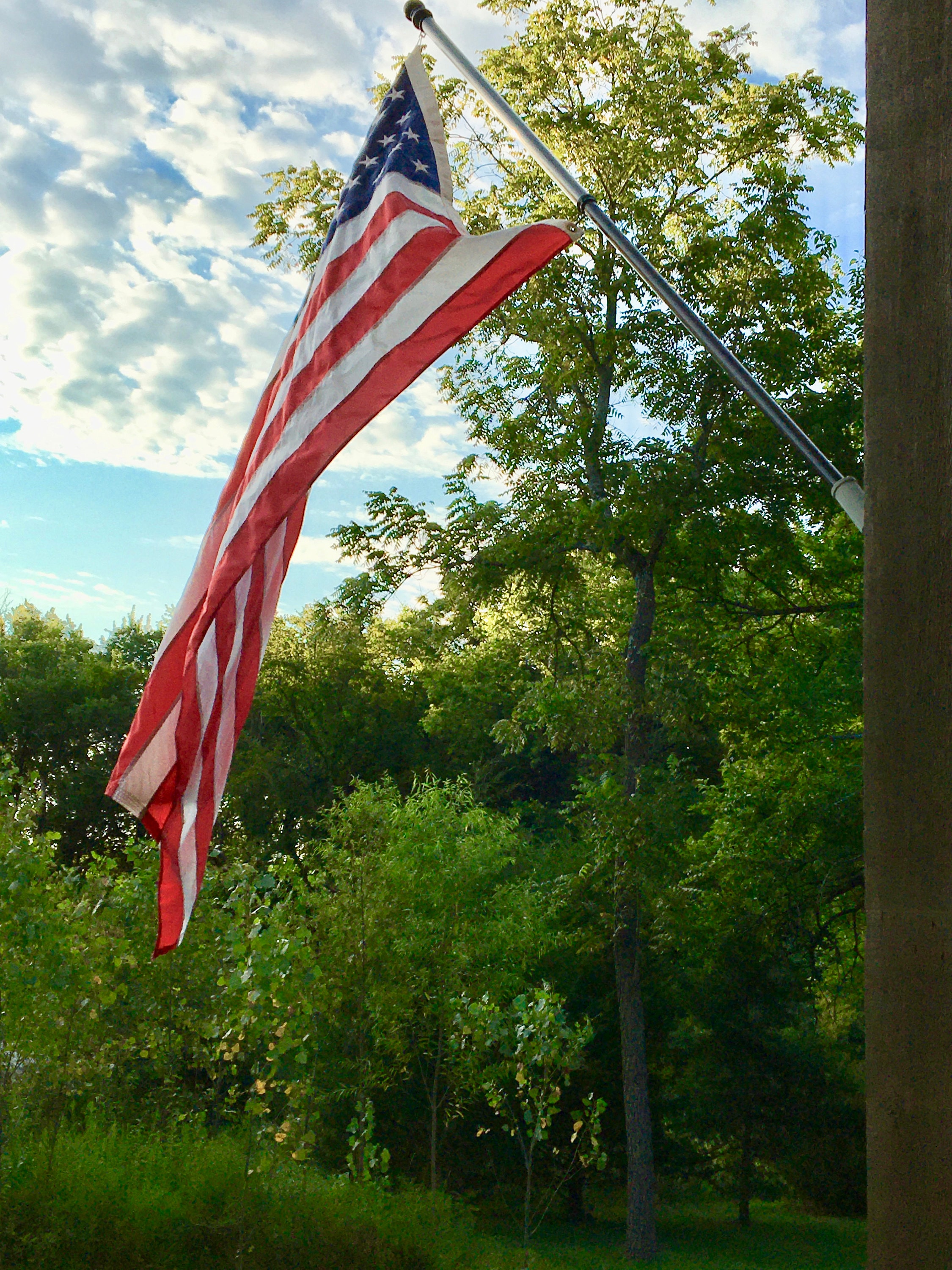 In a few more days, we will again celebrate Independence Day.

There are a lot of negative things being said about our country right now, but we are still the best country in the world in which to live.

Before you run down our country, take a look at how other people in the world live.

Unless you have visited or lived in these countries, or followed news about them, you may have no idea how many freedoms we are given in America. Other countries have tight restrictions on how people talk, think, act or dress. Heavily-armed guards are everywhere, and you frequently have to show identification. In some countries, you literally hide for your lives in a building you hope does not get destroyed in warfare.

Yes, we do have laws and restrictions, but only to continue to give us freedoms and to prevent tyranny. And, we can actually elect our government officials -- they are not appointed or part of a particular religion or family.

On the humanitarian side, sometimes places in other countries have no running water, which frequently means no indoor plumbing. Often, there is no electricity.  Imagine not being able to take a shower every morning, not watching your favorite television show at night, not being able to drive to another state, not being able to receive an education, or not having access to medical care.

Some people in this country are poor, but they only are poor to American standards, which are still better than those in some other countries. It has been said if you have a refrigerator, you are among the richest in the world.

Thank you, God, for allowing me to live in this country, and I pray You continue to bless it.